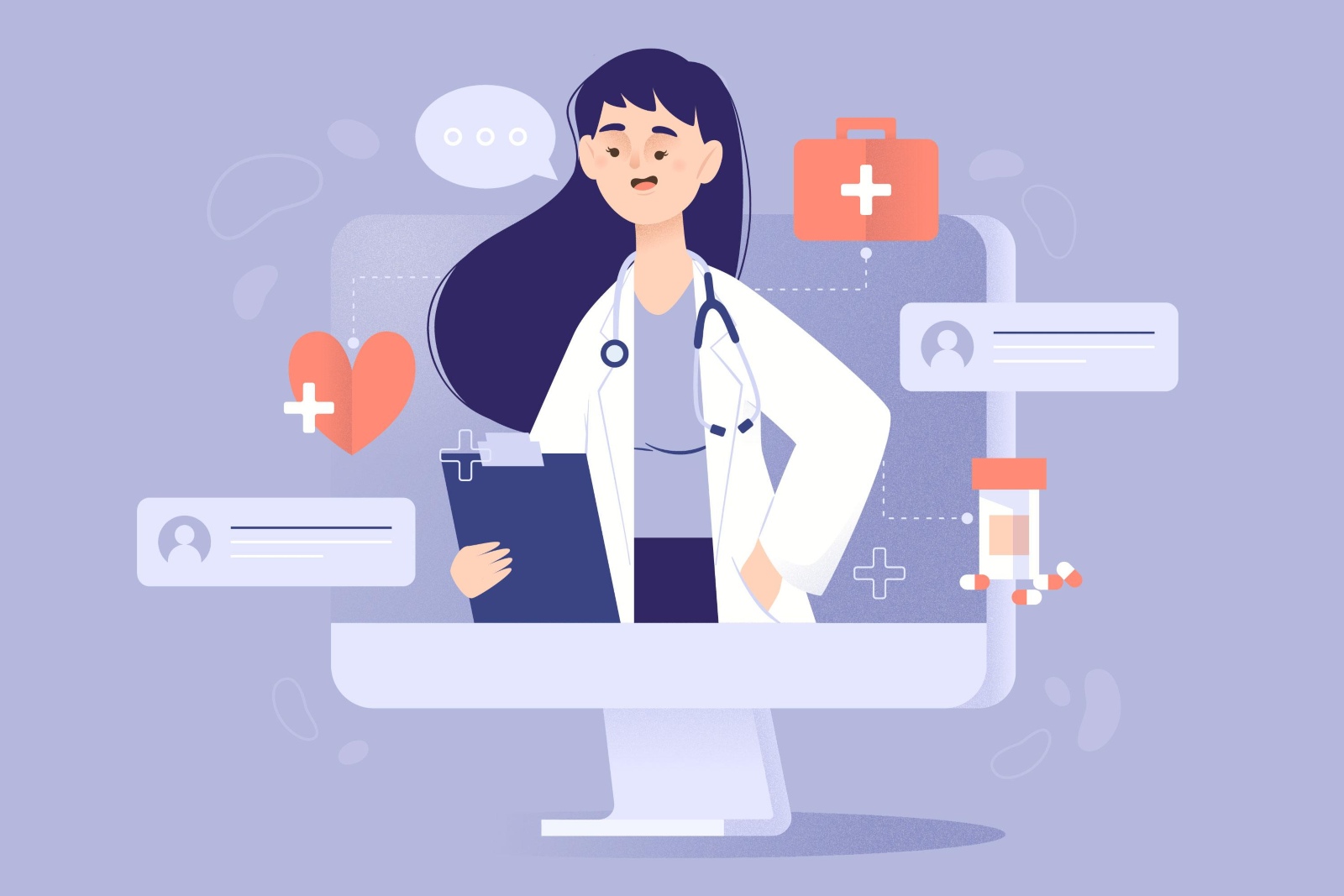 The World Health Organization has announced a wide variety of mental illnesses that were suffered by numerous people around the world. According to them, famous disorders include active bipolar disorder, dementia, and depression. Also, many people have schizophrenia, developmental disorders, and other intellectual disabilities disorders. To help the patients who are suffering from these, developers found a way to build therapy bots. In this article, we will talk about the top 10 bots that are tried and tested for mental illnesses.

Developers believe that bots can be the most significant innovation in the medical world. Several mental disorder conditions profoundly affect the patient’s perceptions, thoughts, behavior, emotions, and relationships. Now, there are government and private organizations that are working for mental health awareness. However, there is still a significant stigma against those who are suffering from these. This is why it is tough for them to engage in any treatment that will include physical visitation to psychiatric clinics.

In response to these, technological companies, including groups of developers, develop an artificial intelligence bot for mental illnesses. These are mostly in the form of mobile applications that can be privately installed by patients. It provides them privacy as well as anonymity but can still record histories and files. Therapy bots on the top 10 bots can check on users, talk with them, or listen to them depending on their preference.

According to the Centers for Disease Control and Prevention (CDCP), nearly 50% of Americans are diagnosed with a mental disorder. This estimates to 44 million of all American adults who are suffering from various conditions that affect their activities in everyday life. Due to this, the demand for more psychiatric centers is increasing. However, patients are still having a hard time reaching out to health institutions.

Because of this, therapists do not always reach the correct conclusion and fail to collect the data needed for studies. But as pieces of evidence suggest, it is best to check the social media contents of patients. Most people are more comfortable writing about their feelings and thoughts. As opposed to talking aloud, they can express themselves more when they are not facing to face. This happens on their social media sites such as Facebook, Twitter, and Instagram.

However, with chatbots, patients suffering from mental disorders can express themselves better. They feel more secured and private than having a weekly or monthly appointment with their psychiatrist. Moreover, they feel more normal and think as if they are only talking with a virtual friend who will never judge them. The top 10 bots for therapy will then ask them questions and gather the information to show their mental state.

Below are the top 10 bots that are mainly used as a mental health therapist.

The number in our top 10 bots list is the Woebot. This bot is an automated conversational agent specializing in monitoring moods and the tone of the user. The users will have to talk with the bot and express their emotions and problems. After that, the bot will act as a therapist, giving advice, and asking the user questions.

Moreover, Woebot is originally for graduate students as well as adults. Its developer built this bot on the Cognitive Behavioral Therapy (CBT) platform. According to the UK National Health Service, CBT is a talking therapy that helps students manage their mental health conditions. This is by reframing their negative thoughts into positive ones.

Thriveport is the developer of this bot. Users will input their daily mood and will provide short descriptions. They are adding more details as well as providing the context of the user’s overall feelings. There is also some extensive menu where the users can choose their specific emotions.

Moodnotes will then analyze the mood of the user. If it is negative, the bot will ask questions determining the pattern of user’s thought. Examples of this are emotional reasoning, needless worrying, and even generalizing. This will reflect the strengths and emotions of the user, which will lean them toward optimistic thoughts. Therapy bot on our top 10 bots list encourages and helps users in developing healthier mental perspectives.

The next on our top 10 bots list is the Wysa. Columbia and Cambridge universities develop it, which makes it really awesome. It is a chatbot with a penguin avatar, and it can operate on both iPhone and Android. This emotionally intelligent bot help users on managing their thoughts and emotions with various tools and techniques. Some of these techniques are Dialectal Behavior Therapy, meditation, evidence-based CBT, yoga, and even breathing.

First, Wysa is going to ask you questions that will help the analyzation process. It is very interactive and fun that users feel more comfortable using this application. According to most users, one thing that they appreciate in Wysa is its friendliness, efficiency, and attractiveness.

Thriveport is also the developer of this chatbot application. It can be installed on any mobile phones and other gadgets such as tablets and iPads. This system helps its users in detecting and fighting the early and further symptoms of any mental illness.

Moreover, Thriveport gives its users guided activities which will help identify the negative thought patterns. Meanwhile, Moodkit will also try some ways of changing any pessimism within the user. It also includes rating tools and mood charts while saving data for future use.

Another lead on our top 10 bots list is the Pacifica App. It helps in addressing the issues of anxiety by using Cognitive Behavioral Therapy principles. With activities and tools such as relaxation, mood, and health tracking tools as well as meditation, the therapy becomes more recreational.

Moreover, Pacifica has text and audio journals that help to understand the users and challenging the pattern of their thoughts. They can also lead them into thinking more positively. To be more helpful for the user, it can track habits that may trigger anxiety.

As a tribute to his friend who was long-suffering from depression, Danny Freed has founded Joy. This app collects and measures the user’s physical activity as well as her movement patterns and location. This bot also analyzes the energy, social interactions, and mood.

By analyzing the habits and patterns of activities done by its user, Joy can predict the possible factors affecting the mindset and atmosphere of its users. Furthermore, its developer launched Joy last 2016, but it was only making a noise in the industry just today. No wonder it is on the top 10 bots list now.

Like other therapy bots on our top 10 bots list, Talkspace can provide online therapy to its users. It includes various activity-based tools, which are approved by licensed health professionals. It can make improvements regarding the emotions of patients just for a short time, depending on the height of the mental illness of its users. It can communicate via text messages chat, audio signals as well as videos.

This therapy bot is quite famous because an article written by Kylie Gionet of the Guardian talks about it. Tess is for those who are experiencing a panic attack and other kinds of mental illnesses. Some users can also use this just for venting emotional stress. Those who are suffering from insomnia can also use this bot as someone to talk to. Internet connection is also not a problem because you can communicate with this via text messages.

This therapy bot offers a two-month course of Cognitive Behavioral Therapy (CBT). It has a structured assessment that helps the user and the servers ton know what they should work on. Joyable gives immediate feedback after the evaluation. It also provides possible reasons as to why the user might be feeling a certain way. After that, the bot will suggest a real-life therapy partner that will guide you through a healthy mental state.

Last but not the least on our top 10 bots list is Mindly. This chatbot is mainly for those old patients who are having signs of Alzheimer’s. Talking to those suffering from this disorder is not easy. It is why most people give up communicating these patients. However, Mindly is nowhere to answer the problem with this. Talking with someone is therapeutic for those with Alzheimer’s.

Make your therapy bot on the top 10 bots list

Chatbots are now being utilized with different human activities all over the world. This may be the factor that has sparked the idea of developers to use therapy bots to fight mental illnesses. It is a viable and effective method of getting cheap mental health services by using your device. You can also take it anywhere and talk with it based on your convenience. Moreover, you have the freedom and the privacy that usual therapy sessions will not give you.

You may want to help with fighting the stigma of mental disorders and help those who are suffering from them. You can do it by creating your chatbot and customize it the way you want it to be. This way, you will reduce the barriers to therapy. Visit Herobot webpage, and we will help you realize your goal in life. 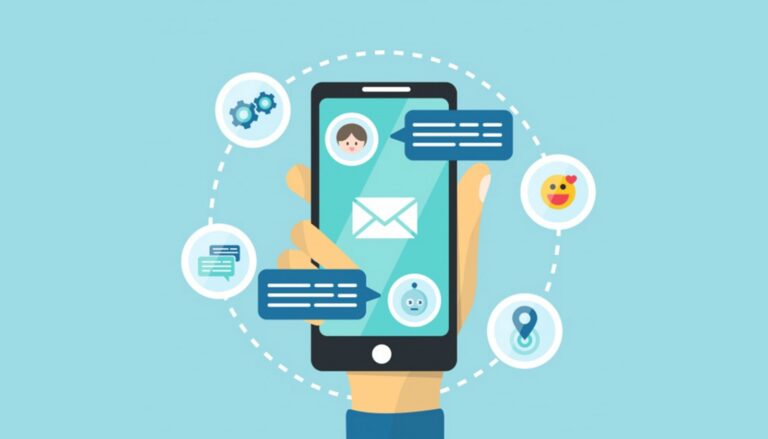 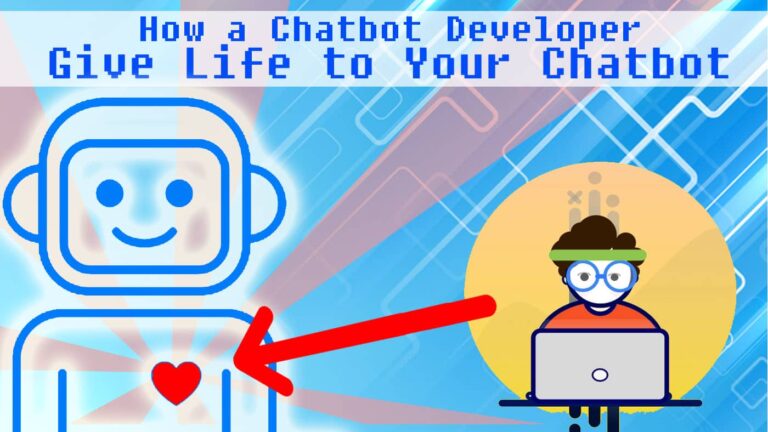 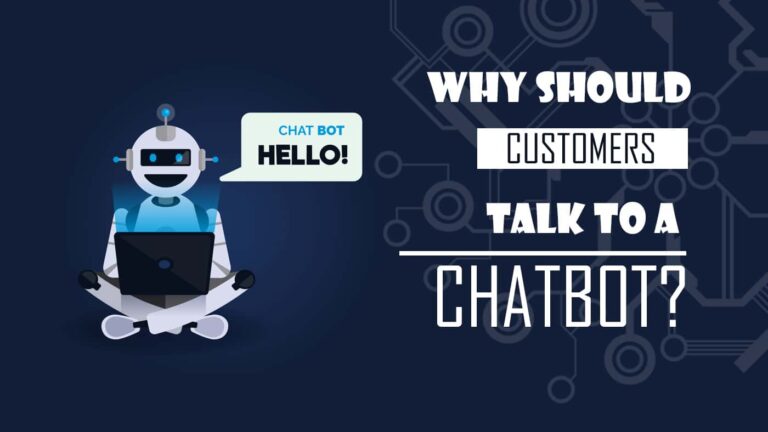 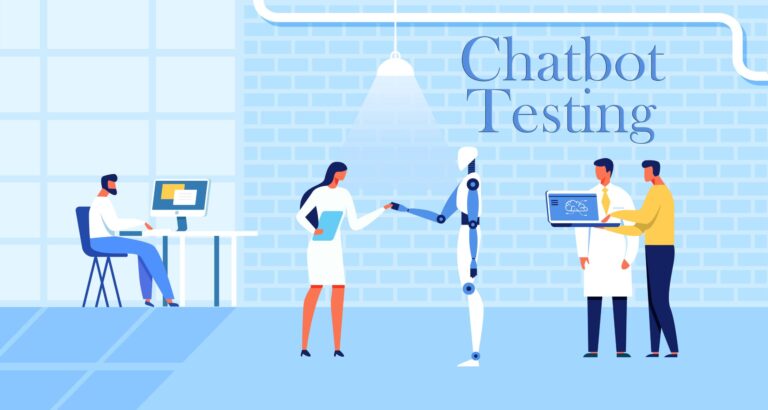 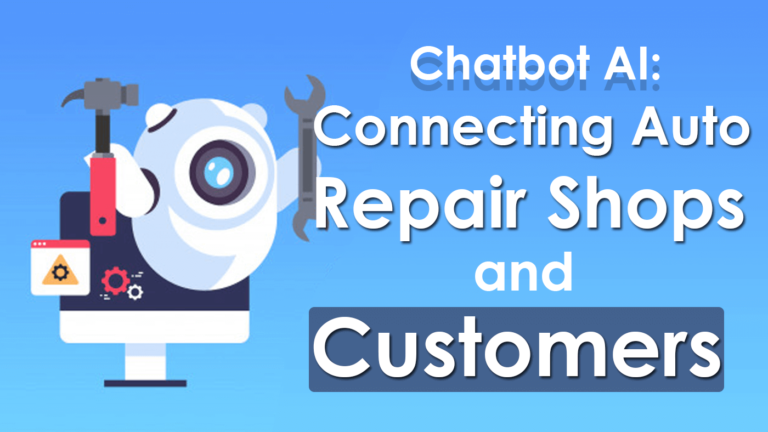 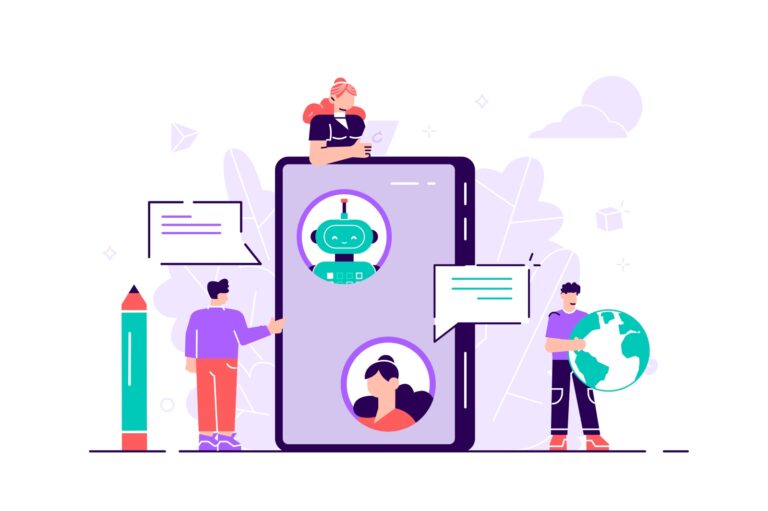