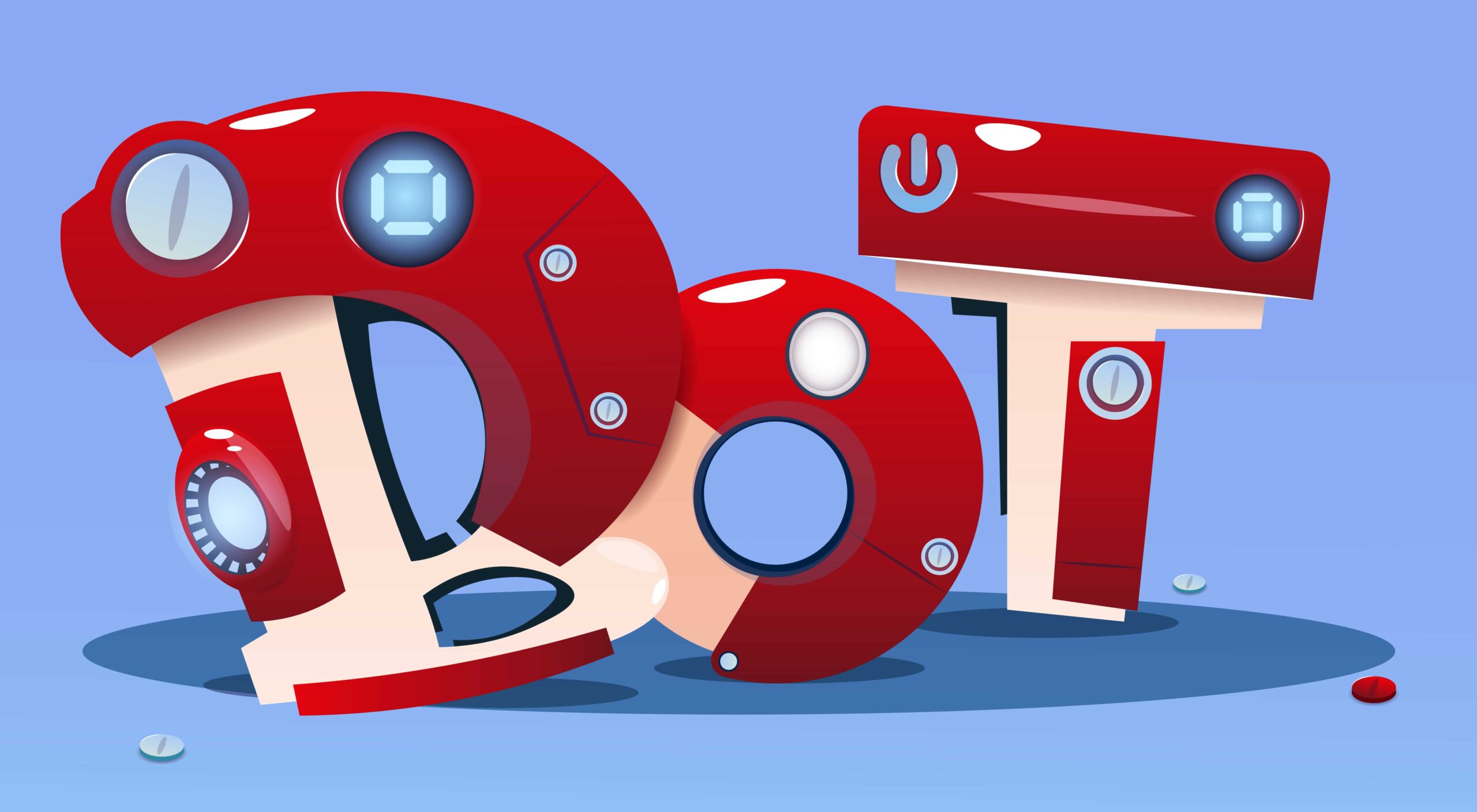 Progress is a never-ending process of development, especially in the field of technology. Artificial Intelligence or AI is one of the many results of this technological evolution. These are modernized systems created by geniuses to help those people seeking for instant help and responses. Furthermore, this system upgrade became an asset to the digital world, most notably to its users. It can be your tech buddy in many fields like business consultation, healthcare. And today, monkeybot is even applied to online games.

These gaming chatbots were new to the industry but became a significant change for both the players and game developers. This is by helping people to have a smooth journey on connecting with other gamers and seeking for gaming information. Furthermore, with monkeybot developments, online and mobile games have reportedly increased its revenues and users in time.

For a long time already, online gaming has been going around and making people addicted. For those people who hate running outside and sweating too much, this is the sport that they need. But, there are also other tasks that you will need to do outside the game. If you are in the middle of killing streaks and combos, are you willing to sacrifice it to answer a message or order a Chinese meal?

With monkeybot, this ongoing problem of gamers was finally answered. It provides easy access of the players to the social environment. There are also now messaging applications installed in games where there are bots that can accommodate you. You have to tell the bot the task that you need to do while playing and the monkey bots is going to do the job. Now, ordering pizza and communicating with your friends is so much easier and less distracting.

Many types of bots are being launched and developed in this technological era. But, monkeybot is most commonly utilized by those who are seeking for better use of Artificial Intelligence. As it enters the gaming field, more people have thought of making games inside messaging applications. Examples of these are those in WeChat, Kik, and Facebook Messenger.

Also, game bots are used as a form of advertisement for those who are looking for innovative ways of expanding their businesses. More brands are now focusing on creating their version of monkey bots. This is so that their users can have more engagement with them. This way, their products are becoming more popular while customers are having fun with their application.

An example of how these messaging game applications help in the popularity of the brand is the Mars Rover game. NASA launched it on their 4th anniversary on landing to Mars with their famous Curiosity Rover last 2012. Mars Rover became successful as more than 16 million gamers have played it in ten months. Now, imagine having this number of engagements by using monkeybot as your advertisers?

Gamers are one of the most passionate and invested users of the internet. They can also make words known all around the online community fast. Most of them are active on their devices 24/7, which is why spreading news like wildfire is possible. But, these large numbers of active users are also a disadvantage for customer service of gaming companies.

Because the ratio of users to the customer service staff is far apart, they are having a hard time satisfying their needs. Game developers and companies have to focus on making their games better by removing bugs, utilizing unique game ideas, and improving their animations. With these, minding the player support would be stressful for them, thus, paving the way of monkeybot in the gaming industry.

This is the reason why the idea of using monkeybot in their games has entered their mind. Moreover, with game bots, they can now satiate the high expectation of the gaming community. They can work around the clock and are less costly than human support systems. Developing conversational chatbots as support for gamers can help process automation that is necessary for any game issue.

Here are some of the examples of monkey bots as a support system:

Just last January 2017, the first company that has adopted the chatbot technology in their games is Sky Betting and Gaming. They made it for a task different than others—recruitment. It was called “Ask Jeff” after the Sky Sports presenter who was Jeff Stelling. This monkeybot has a natural language processing and artificial intelligence that can provide applicants a 24/7 access with the recruitment.

With this bots, the company was now able to give the candidates an interactive and responsive experience from the moment of application until the hiring day. This was on the Facebook platform, which made it available and more accessible for users. It was also more comfortable to use than other application processes that help both the employer and the employees.

After the Sky Betting and Game, Paddy Power joined the hype of using monkey bots for customer support. It was the first bookmaker to use artificial intelligence to help customers in their concerns and needs. This bot is in the Facebook Messenger platform. Also, monkeybot in the Gaming Industry helps the users in composing messages to the management of the company. The few things that you can do with this bot are checking balances, receiving personalized updates, and placing wagers. This bot also gives push notifications and access to videos, podcasts, and blogs.

On November 2017, Kabam launched their MCOC Infobot that they created mainly for their Marvel Contest of Champions. In this free-to-play mobile game, this monkeybot can provide high-score information and answer inquiries. This bot can also give them suggested information about frequently asked questions. This has increased the activity of users in their application as well as in the promotion of their brand.

Monkeybot have been very beneficial in the gaming industry as it lowers the cost of player support and can speed up the time of resolution. Moreover, it has improved the social customer support as it gathers information on the issues before being analyzed. It was then passed to the support staff to compile the collection of data. It will help businesses in learning more inquiries and issues of the customers in a faster manner.

Meanwhile, as Discord is gaining its popularity, more and more companies and game developers have laid their eyes on this application. Rather than using the mainstream Facebook Messenger, they used Discord as their platform. This provides them with minor bugs and more features than the messenger.

Here are few Discord bots and their capabilities:

This monkeybot is highly customizable and excellent in moderating chats as it gives various fun features for the server’s users. It can also efficiently conduct automated polls and giveaways for the gamers that make interactions more possible. Besides that, GAwesome can also ban and kick players who are caught committing unwanted behaviors. Awarding member ranks is also easier as well as generating cool and funny memes that users can use in communicating.

Moreover, it has its unique ability to show results from inquiries that you can gather on Google, Wikipedia, Reddit, and Youtube. You have the option of organizing your in-chat in customizing RSS feeds.

Tatsumaki is becoming a popular monkeybot and numerous online game streamers are using it. Its multiple commands used for setting up welcome messages, moderation, and notifications are exceptional than others. This bot also encourages users to become more active in the server as it let them earn levels, XP, and reputation in the gaming community with a unique leveling system.

In order to have more profit, members and gamers need to buy credits so that they can customize commands. They can use this in personalizing profiles and even rank displays. This is undoubtedly a significant change in the gaming industry innovations.

As stated in this monkeybot’s name, GameStats is all about the stats you gain your games. With this, sharing your game stat with your friends and other players is possible. It utilizes in different applications such as Rust, PUBG, and Rainbow Six: Seige. This can also be used when you are playing games such as World of Worships, Paragon, Xbox Live, and others. By using GameStats, you can now boast the stats that you earned with hard work and talent.

This is a good choice for team players when they are playing multiplayer games. GuildedBot is like a recruitment monkeybot that will help and guide you in building your team or clan. You can also recruit new players for your guild that can improve your abilities and complete your missions together. It can also give reminders about the upcoming events, post updates, and do scheduling for discussions of your team. Some of the games that are using this as their support system are WoW, DOTA 2, GO, PUBG, Call of Duty and Heroes of the Storm.

AI and Bots Will Lead the Way

As technology is continuously advancing up to this day, artificial intelligence is becoming a dominant force in the gaming industry. It also helps the players in beating meat bags and other players by gathering information most conveniently. Gamers are even expecting the AI technology to grow and develop with games and pave the way for more new challenges and possibilities of better battle outcomes and level designs.

Monkeybot is now slowly but easily making progress in the gaming industry, and developers are quick to brag about the intelligence of their creations. Even if you want to be a good developer or you only want to advertise your business, having gaming bots is the best move for you. Not only will it entice players, but your brand will also reach the ears of non-players. Moreover, with Herobot, developing, and launching these kinds of bots will be easier and faster. Click here for more information about our bot platform. 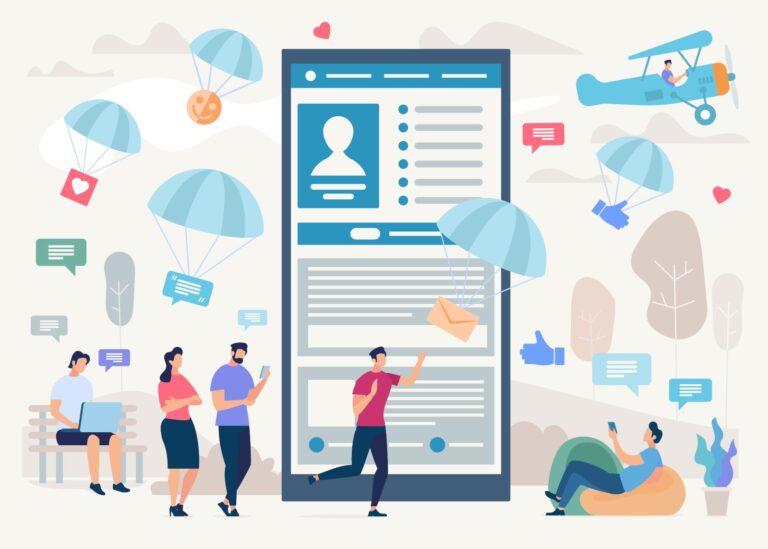 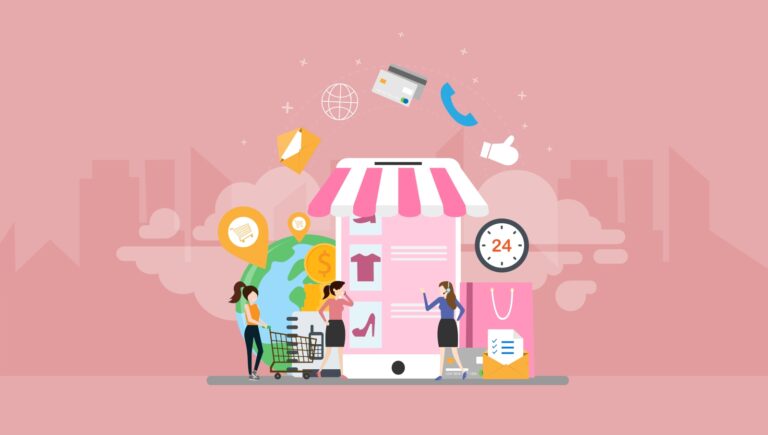 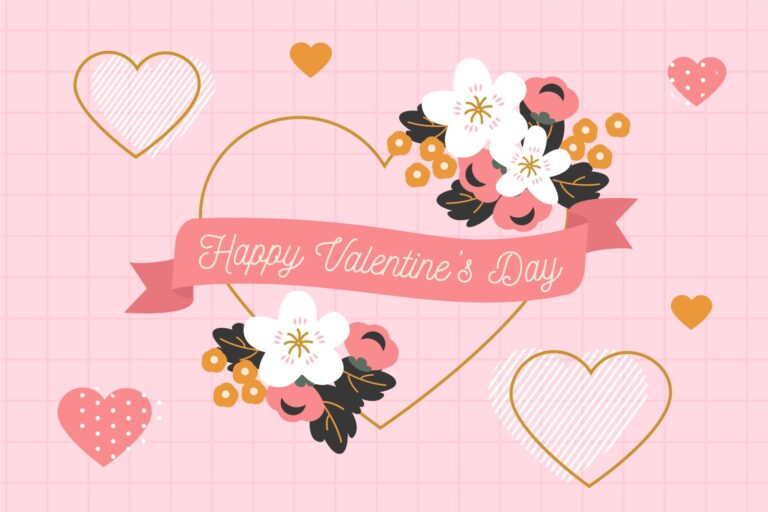 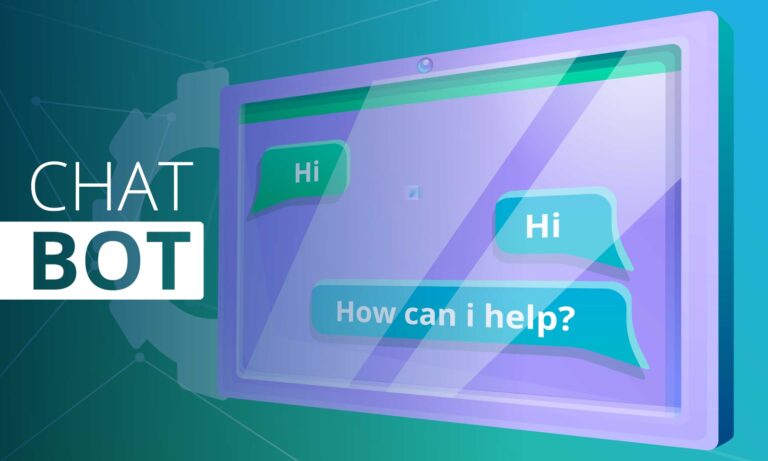 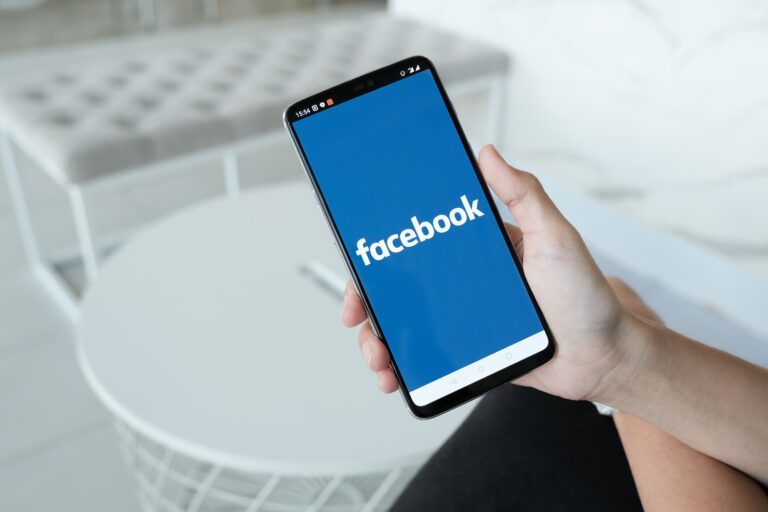